Greetings from Mathey College, your home away from home at Princeton University. The entire Mathey team is delighted to welcome all of our first-year students into our community and get to know them over the course of the academic year.

You are a member of the 39th group of… 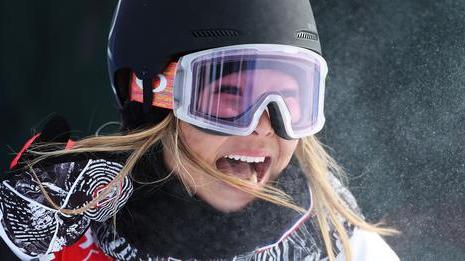 BEIJING — Chloe Kim has continued her dominance on the halfpipe. The champion claimed her second gold medal on Thursday, becoming the first woman to ever win multiple gold medals in the women's event since it became an Olympic sport in 1998.

Kim last won gold during the 2018 Pyeongchang Olympics at just 17 years old. Going into this…

Matheyites, you may pick up a pack of 10 KN95 masks (free of charge) in the Mathey College Office beginning Friday, January 21. You may stop by the office with your Mathey prox from 9:00am - 5:00pm.

If you need to pick up masks over the weekend, you can find them available at Frist by the usual testing kit pickup…

Returning to Campus: Instructions from the VP of Campus Life

Return Protocol for All Undergraduate Students

When you arrive on campus, take the following steps until you receive a negative test from our on-campus testing program (you cannot substitute a result from an off-campus testing location):

Submit a test sample as soon as you arrive.  Test kits will be made… 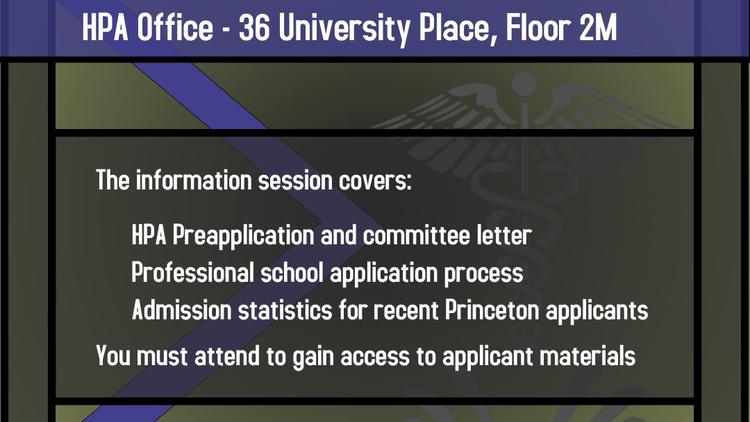 Our own Mathey Genrietta Churbanova writes this article in the Prince 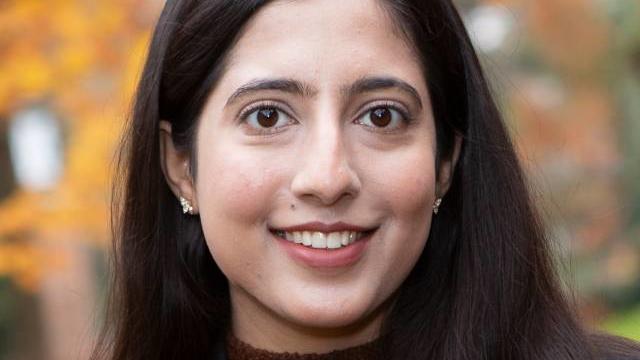 Zaka, of Lahore, Pakistan, is concentrating in politics and is also pursuing a certificate in history and practice of diplomacy. At Oxford, Zaka will pursue an MSt in Global and Imperial History and an MSc in Modern South Asian Studies. She is a… 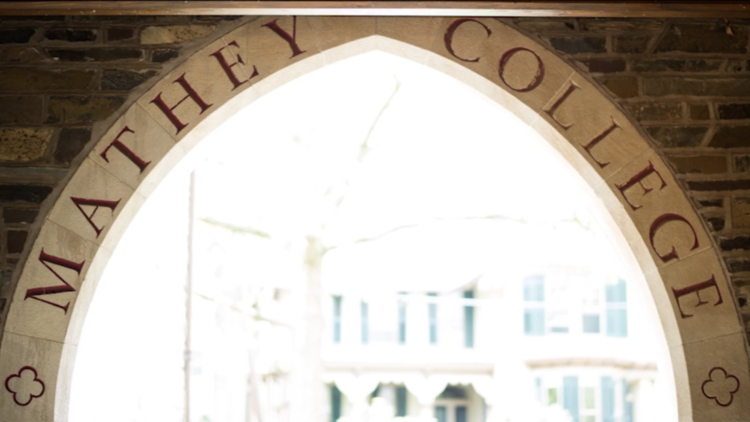